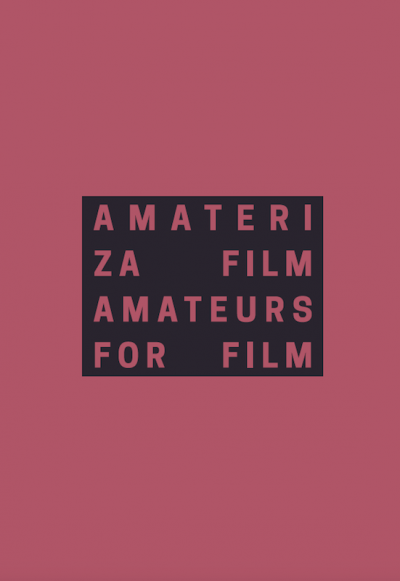 The publication Amateurs for film appears within the framework of activities of the cultural-educational project Videodrom. This project was organized during 2016. by the Transimage platform for moving images and supported by the Ministry of culture and information of the Republic of Serbia and the Students’ City Cultural Center. Videodrom is conceived as a long-term cultural-educational program and a several years long research, which explores the regimes of knowledge within relationships between film art and contemporary audio-visual media and the social context and dominant socio-economic paradigm.

The first edition of the project, which was held in 2016, dealt with critical-political position of the amateur as the figure of potentiality – the one which destabilizes dominant social positions and points to the necessity of amateur approach toward knowledge in processes of emancipation, thus offering the procedures and models for organizing the egalitarian social order. 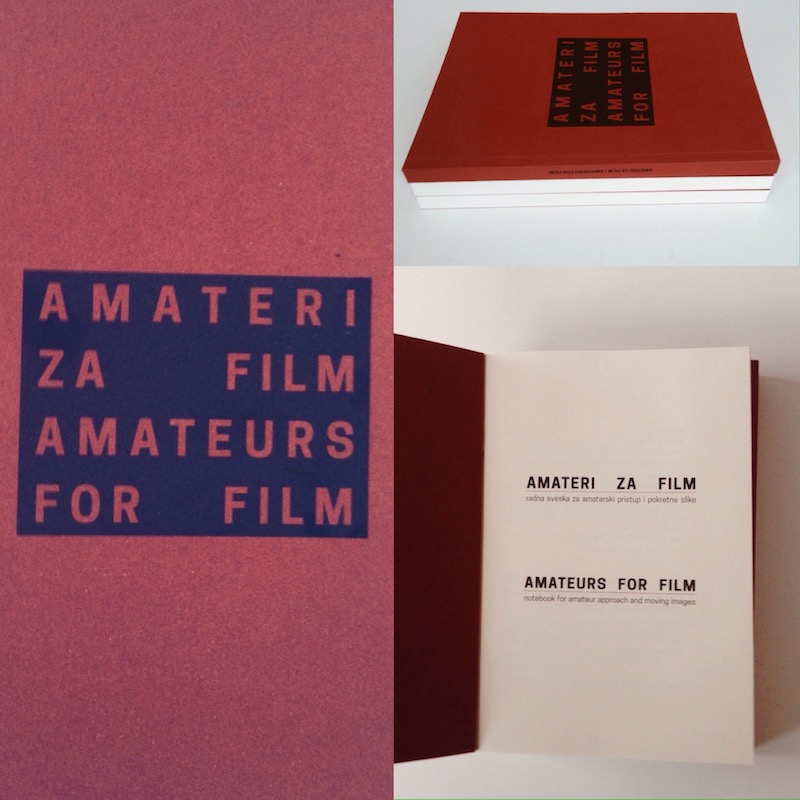