The title of video-sound installation “and the tranquil waterway leading to the uttermost ends of the earth flowed sombre under an overcast sky” takes the phrase from the Heart of Darkness (1899) by Joseph Conrad. The story about a voyage up the Congo River into the heart of Africa, serves as the point of reference for Doplgenger’s investigation of economic trade between Yugoslavia and the countries of Non-Aligned Movement.

Doplgenger intervened into the footage of Yugoslav television, which had been recording the processes of economic cooperation in the 1970s and 80s. 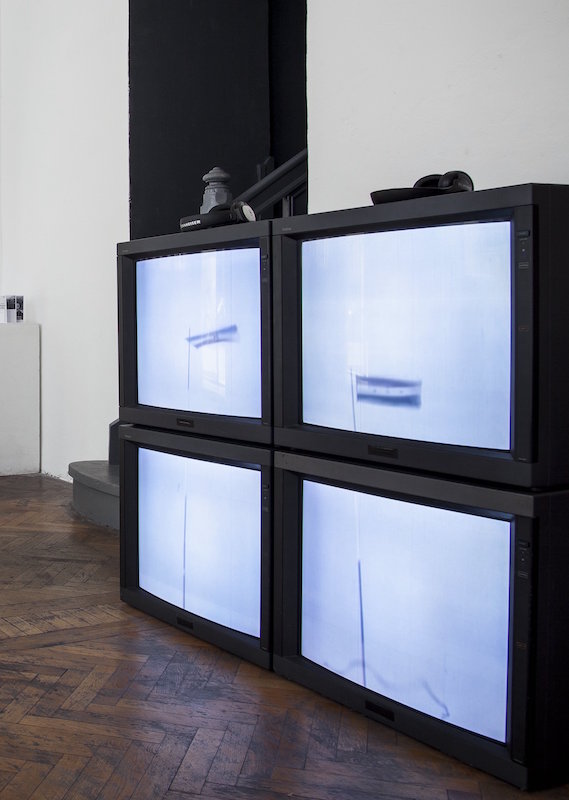