BENEATH A STARLESS SKY AS DARK AND THICK AS INK

Over the open plain, beneath a starless sky as dark and thick as ink, a man walked alone long the highway from Marchiennes to Montsou, a straight paved road ten kilometres in length, intersecting the beetroot-fields.

In the 1960’s, Europe was faced with a new type of migration – the temporary economic migration. The protagonists of this process were designated as immigrants, émigrés, foreign workers, economic migrants, gastarbeiters, workers “temporarily employed” abroad. Western European countries required labour force on account of the conditions for economic development, emphasising the temporary character of the settling down of foreign workers. From the very beginning of the process, foreign workers were accepted as a labour force for hire that would be engaged according to a country’s need, and when their services were no longer required – they would be fired.

The liberalisation of the Yugoslav economic system and its approach to market economy created a surplus of labour force. Through the economic reform of 1965, Yugoslav state organs liberalised the migration policy and maximised workers’ going abroad, concluding the Agreement on Employing Yugoslav Labour Force with Austria, France and Sweden, and then also with FR Germany in 1968. More than one-sixth of the country’s labour force lived and worked outside Yugoslavia. In the early 1970’s, under the conditions created by the oil crisis and changes in the global economic relations, there appeared new models of labour force migration.

From the moment of signing the above international agreements, Yugoslav television recorded the processes of temporary economic migration. 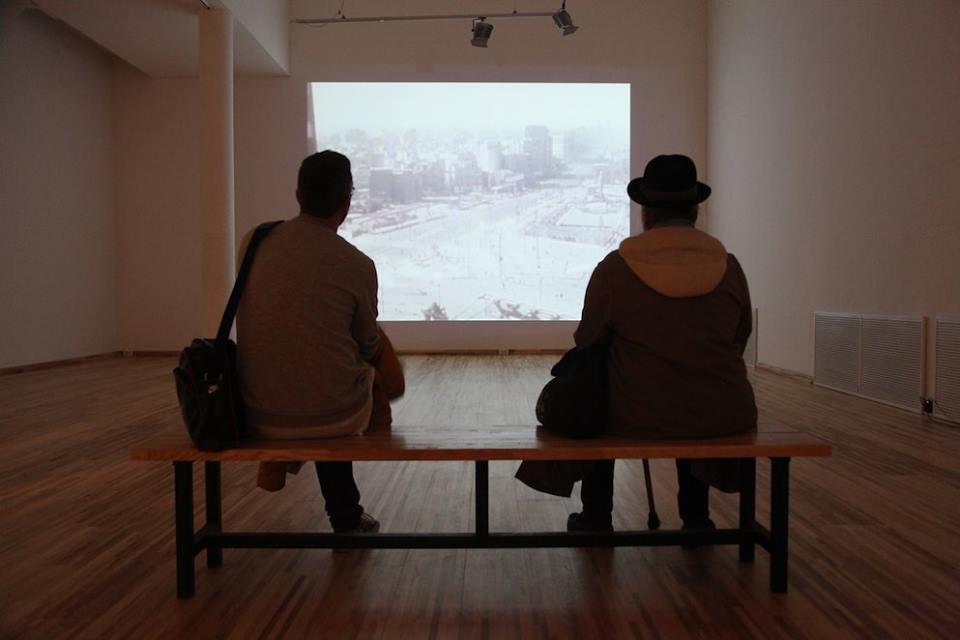