Bolji život / A Better Life is a Yugoslav TV series with mixed elements of soap opera, comedy and drama that aired from 1987 to 1991. It has 82 episodes. Created by the Radiotelevision Belgrade it is considered to be the most successful TV show ever produced in Yugoslavia.

Fragments untitled #2 reveals images that witness the rapid political and economic changes taking place in the post-Tito SFR Yugoslavia during the late 1980s and early 1990s. 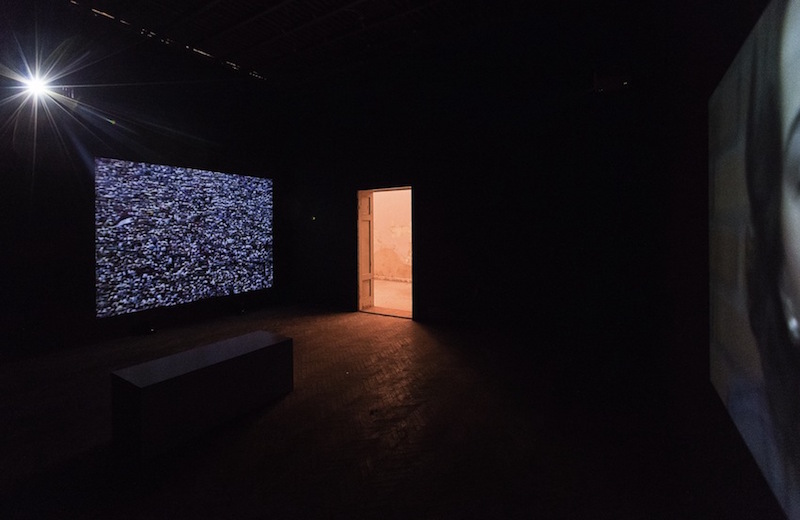 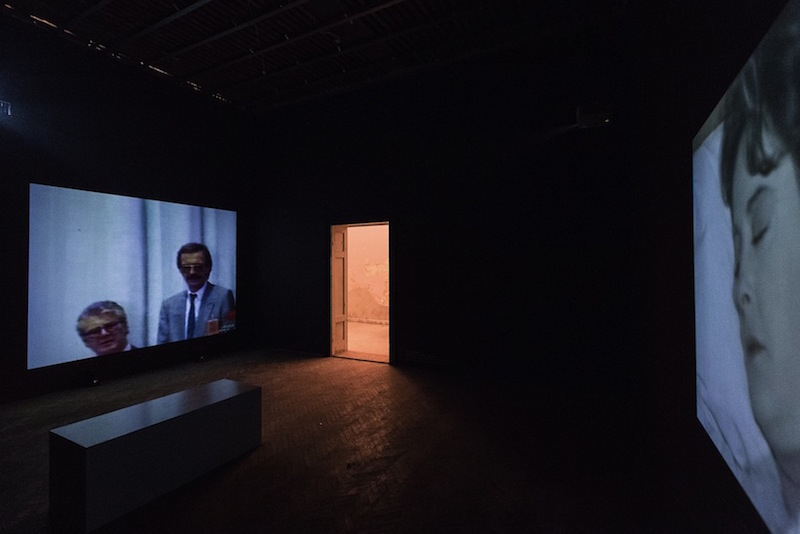