The first republican free elections held in Croatia in April and May 1990 was followed by political debate of the ethnic relations between the Croats and the Serbs in SR Croatia. This resulted in The Log Revolution, an insurrection that would escalate into the Croatian War of Independence. 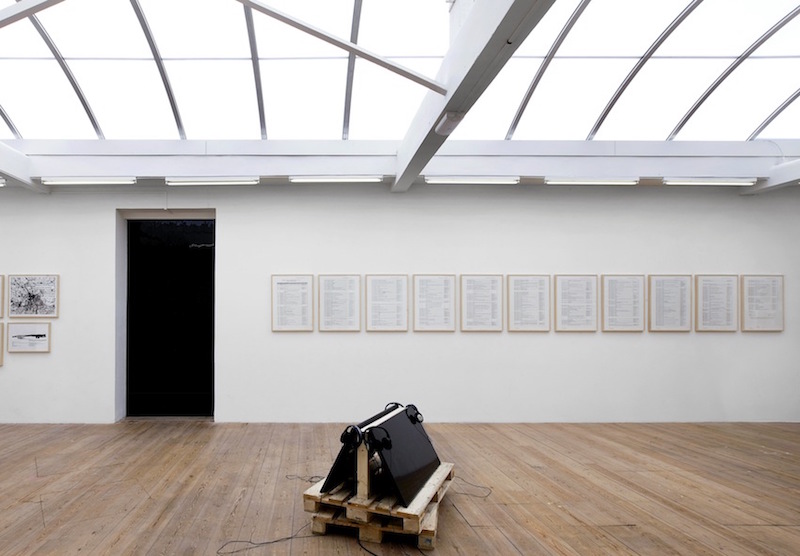 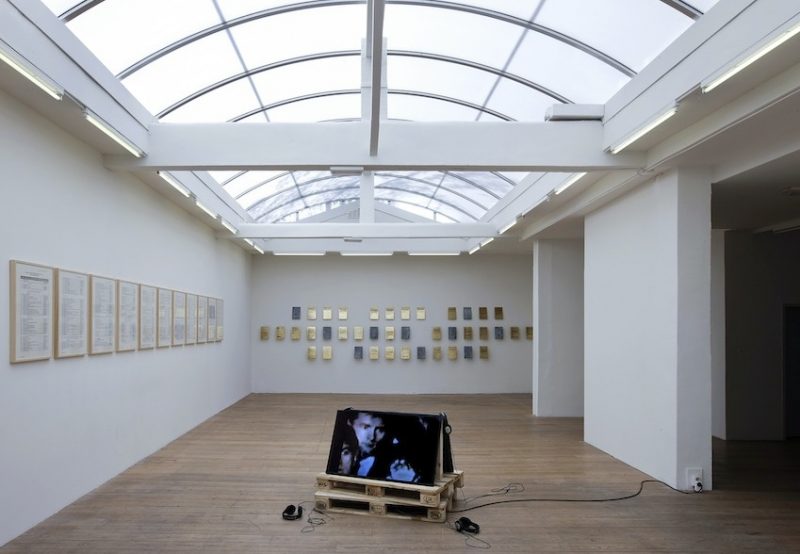