Installation Fragments untitled #0 as the first project of Fragments untitled ongoing project serial tends to deconstruct the popular representation of Gazimestan 1989 – event which is regarded as a presage of the collapse of Yugoslavia and the bloodshed of the Yugoslav Wars. The notions of history, memory and responsibility are being questioned in the format of an installation.

The piece stresses the urgency of deconstructing official historical narratives. Since the framing is impossible and the content due to it its nature constantly evades so the document cannot be fully grasped, historical responsibility lies in the very process of re-questioning and not in the answer or the conclusion itself.

“The artist duo Doplgenger (Isidora Ilić and Boško Prostran) from Serbia are exhibiting the work “Fragments Untitled #0”, the theme of which is history, responsibility and collective memory. The work shows an empty picture frame and the projection of an archive photograph of the crowd listening to the speech of Slobodan Milošević in Gazimestan in 1989, which represented a turning point in the history of the Balkans. Doplgenger deconstructs this event by cutting out the speaker and adding a quote by James Joyce. The work prompts us to ask about the blanks in written history, about authors, facts and personal memories. It is important to the artists to give the beholder a maximum amount of freedom for associative and subjective thought. Nevertheless, they also question themselves or, one might say, the responsibility of the artist as such, by presenting a text written by a fictitious curator together with the work.”

From the catalog of KulturKontakt Austria The Artist in Residence Programme 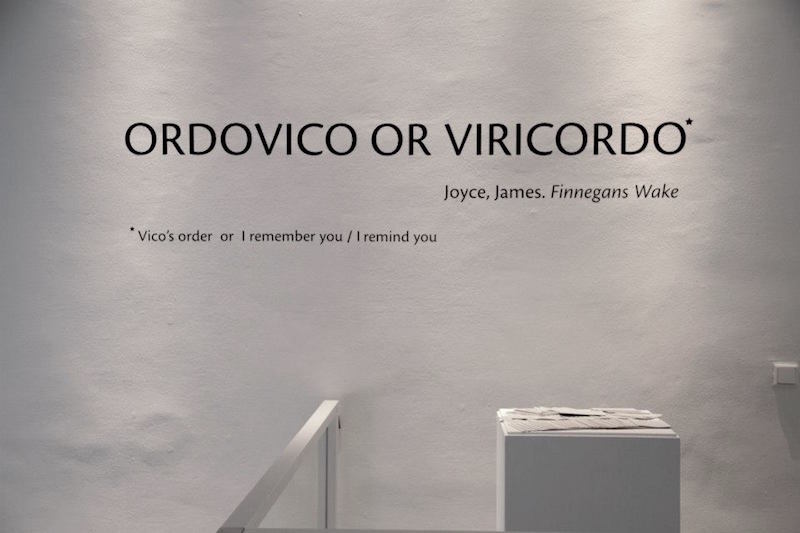 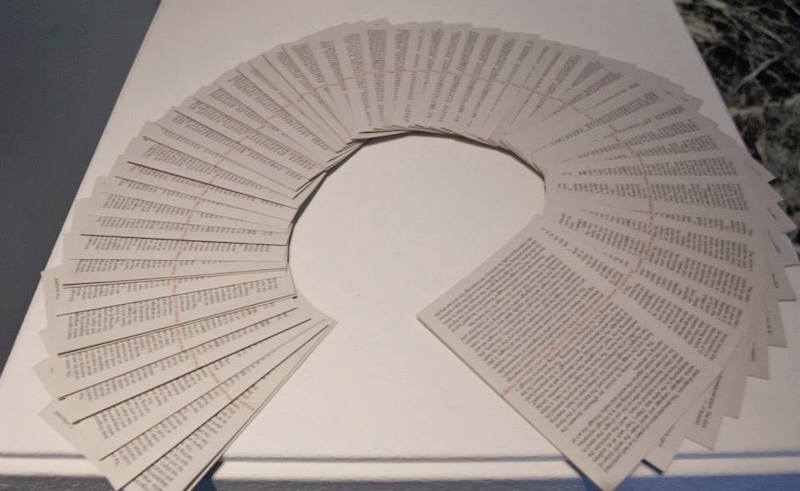