The installation is at the same time the abstraction and objectification of the data representing the global net migration between 2010 and 2015. The data for the map comes from the UN Population Division’s estimates for Total Migrant Stock — the number of global migrants, broken down by country of residence and country of origin. 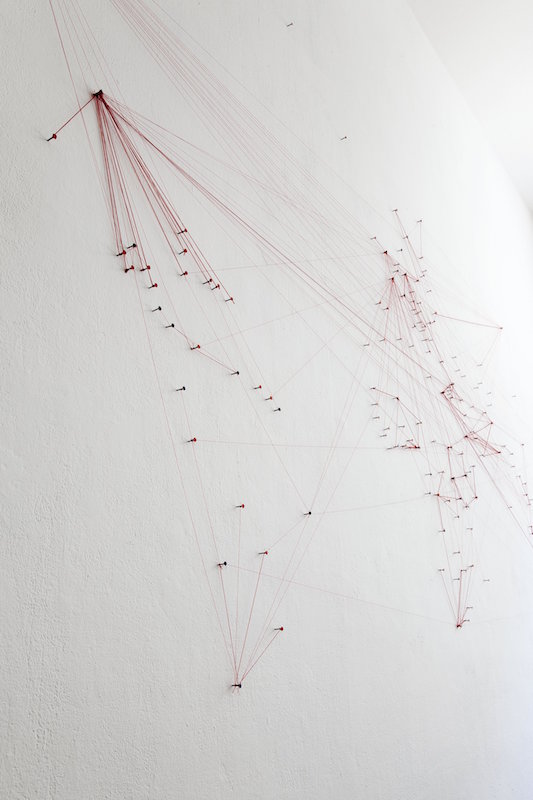 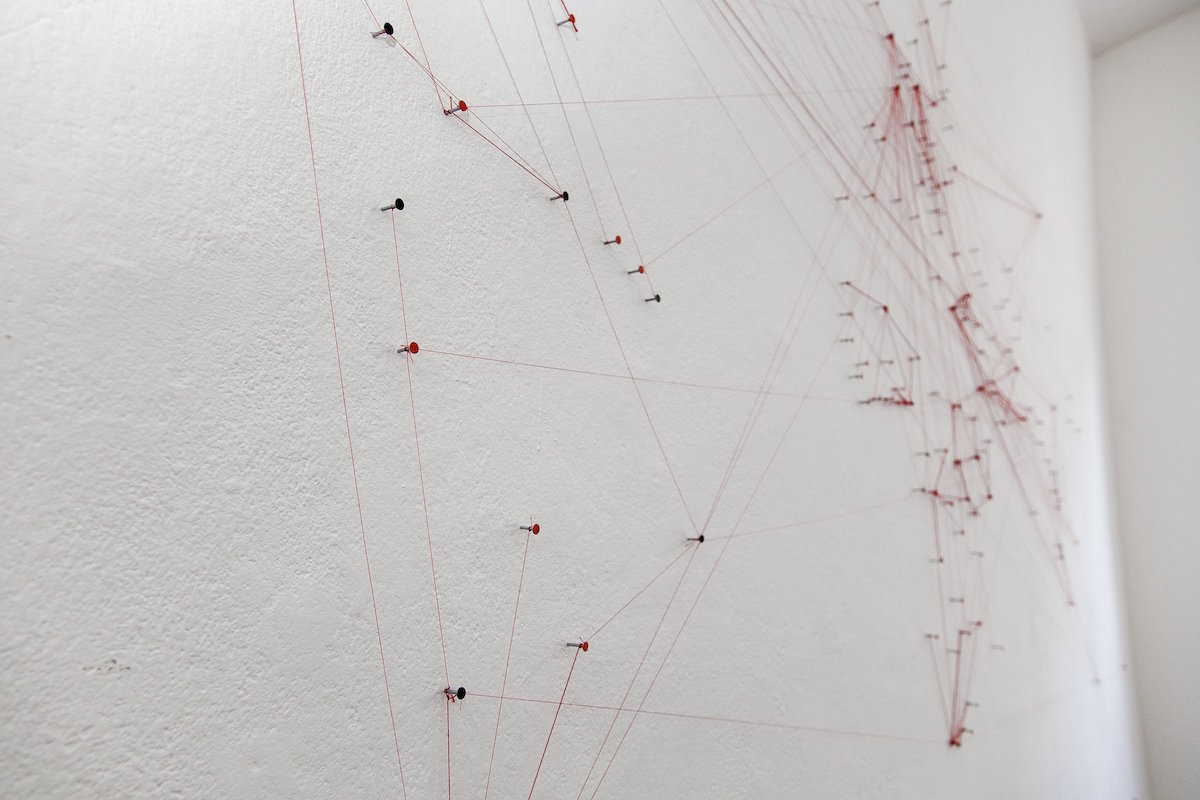