A RECORD OF LANDSCAPE WITHOUT PREHISTORY

A visual story of loss and the sadness of memories slipping, in a desolated children”s health resort in the coastal town of Krvavica, Croatia.

The title is borrowed from a poem by the Yugoslav surrealist and revolutionary poet Oskar Davičo, which is an attempt to record the inner images left without music and sonority. The poet invokes words and terms that he forgets because he suffers from aphasia.

A Record of Landscape without Prehistory indirectly relies on Davičo’s poetry, linking it to the lost future of a site on the Adriatic coast. An epistolary narrative based on documents – postcards from summer vacations, is placed at the site and told in a repetitive time circle. A circle, which is always a new subtraction in the medium of recording, is forgetting. This forgetting is not forgotten but desired since the medium itself records (digital), communicates (magnetic) and exposes (analog) human inability to preserve the memories and history. 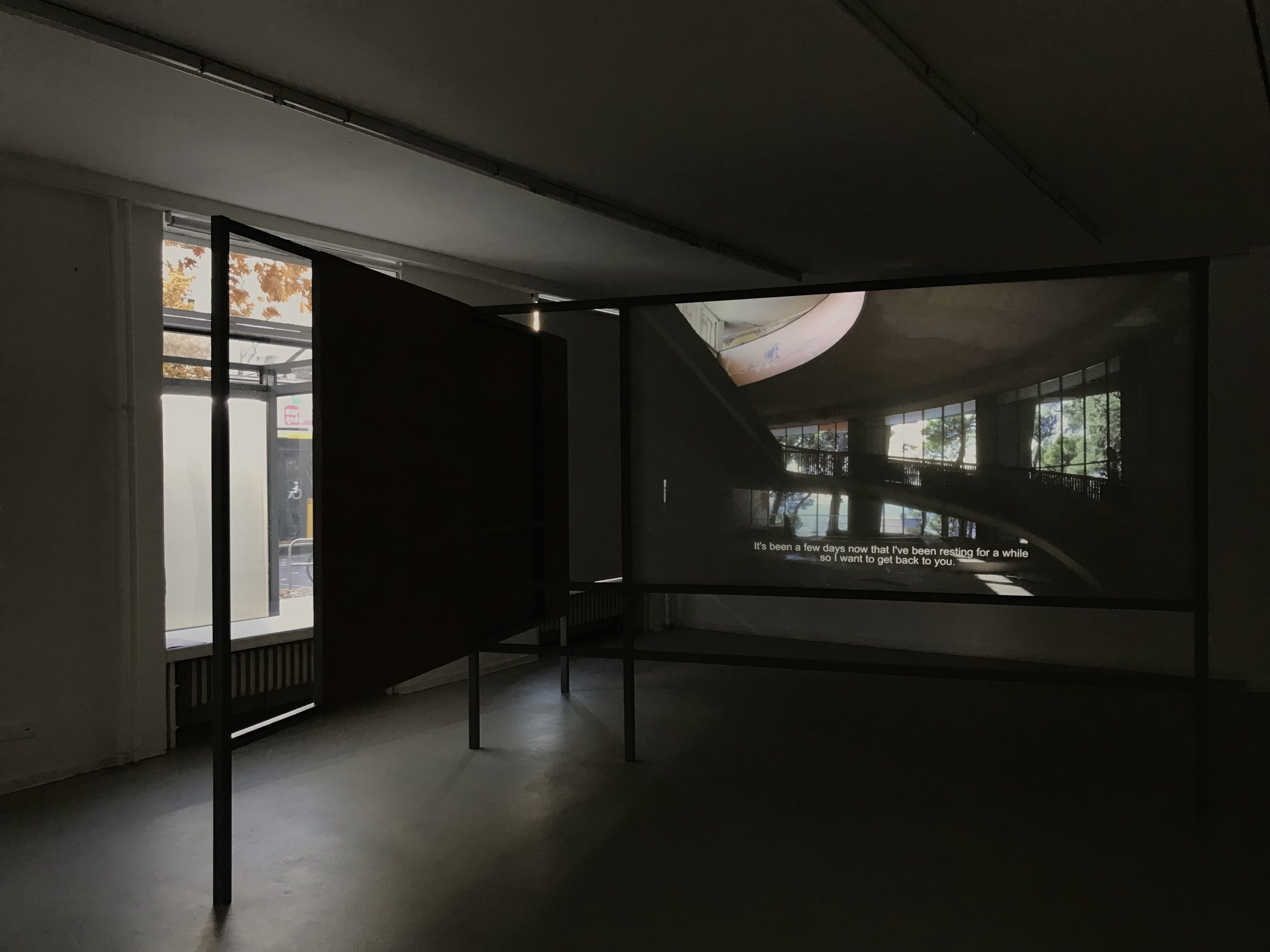