BENEATH A STARLESS SKY, AS DARK AND THICK AS INK: REVISED AND EXPANDED

Intervention into footage of Yugoslav television that recorded the processes of Yugoslav labor migration to the Western European countries in the 1960s and the export of Yugoslav technology to the Non-Aligned Countries in the early 1970s. Different approaches in media representation of these processes reveals various subtexts, aiding an understanding of the wider economical, historical and ideological context.

In the 1960’s, Europe was faced with a new type of migration – the temporary economic migration. The protagonists of this process were designated as immigrants, foreign workers, economic migrants, gastarbeiters, workers “temporarily employed” abroad. Western European countries required labour force on account of the conditions for economic development, emphasising the temporary character of the settling down of foreign workers. Through the economic reform of 1965, Yugoslav state organs liberalised the migration policy and maximised workers’ going abroad, concluding the Agreement on Employing Yugoslav Labour Force with Austria, France and Sweden, and then also with FR Germany in 1968. In the early 1970’s, under the conditions created by the oil crisis and changes in the global economic relations, there appeared new models of labour force migration towards Non-Anligned Countries. 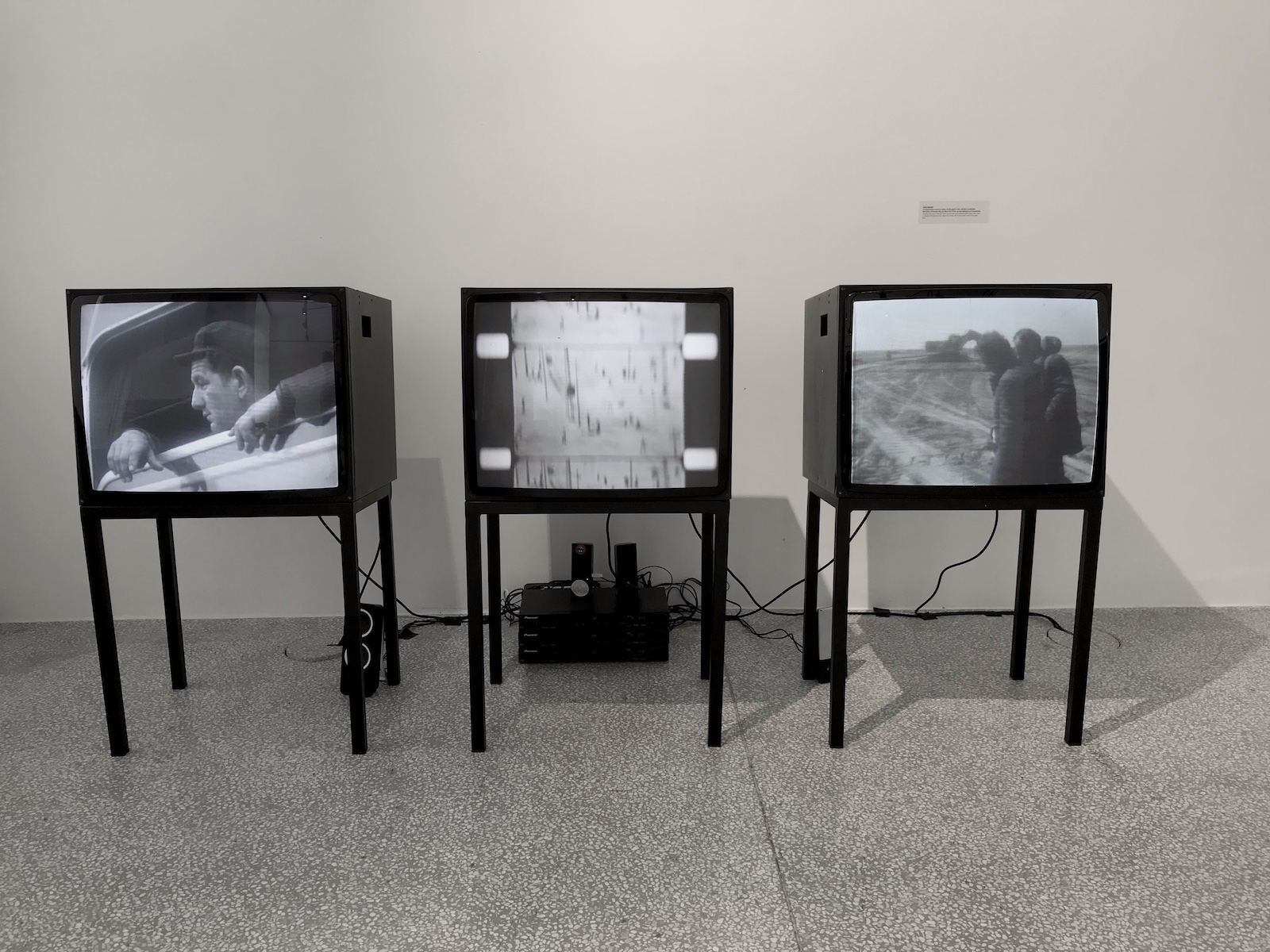